Today, Sue Ryder foundations operate in 13 countries on 4 continents. Activities in Poland date back to 1956 – it was then that Sue Ryder started her mission in our country lasting over 60 years, first building nursing homes. In the 1950s, the founder could not officially register her foundation in Poland, and she gave all the houses she built to the Polish state. In the beginning, Sue Ryder was supported by volunteers, including concentration camp prisoners, war veterans and their families. Many of them have been selflessly collaborating with the Foundation for years, and even became part of its authorities.

The Foundation has been registered in Poland since 1991, and since 2004 it has had the status of a public benefit organisation. It continuously develops the founder’s work, which is to help people suffering from health and social problems and to activate the elderly. The organisation takes action all over the country, but its main area of activity is Warsaw. The Foundation has built in Poland, among others, 30 Sue Ryder’s Homes (nursing homes and hospices), founded the Oncological Ward of the Maritime Hospital in Gdynia and the Professor Eleonora Reicher, PhD MD Rheumatology and Rehabilitation Ward of the National Institute of Geriatrics, Rheumatology and Rehabilitation in Konstancin-Jeziorna.

At the beginning of 2020 the visual identification of the Foundation was changed. However, it retains all the elements that have been associated with the organisation since the 1950s: the highlighted text “Sue Ryder” and a sprig of rosemary were inscribed in the founder’s full name. In this way, the modern logo combines a beautiful tradition with new challenges faced by the Foundation

Director of the Foundation 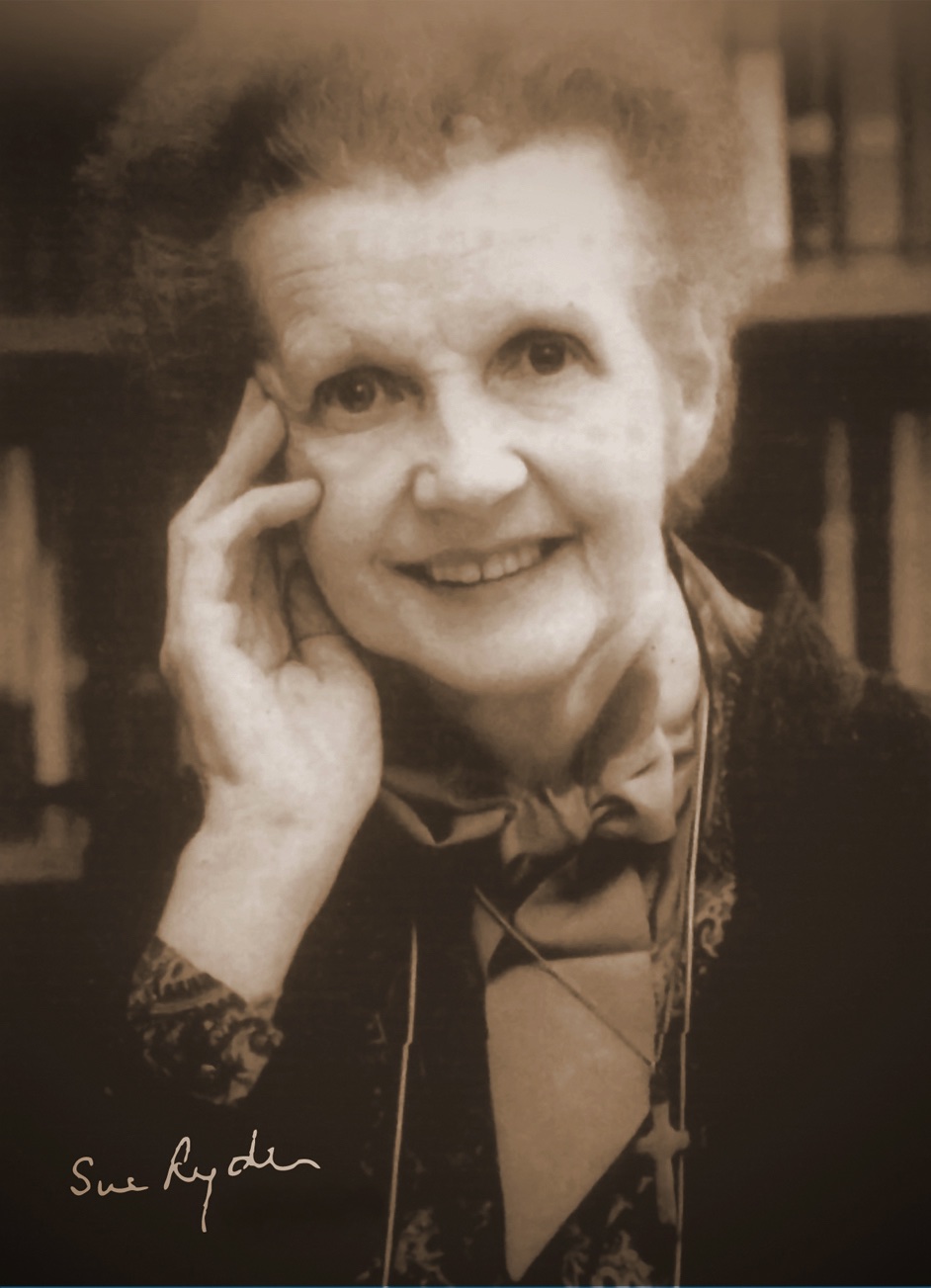 They came straight from Sue Ryder’s heart, her devotion, selflessness and love for others. She never pretended anything, she always wanted to serve others. We think along those lines also. 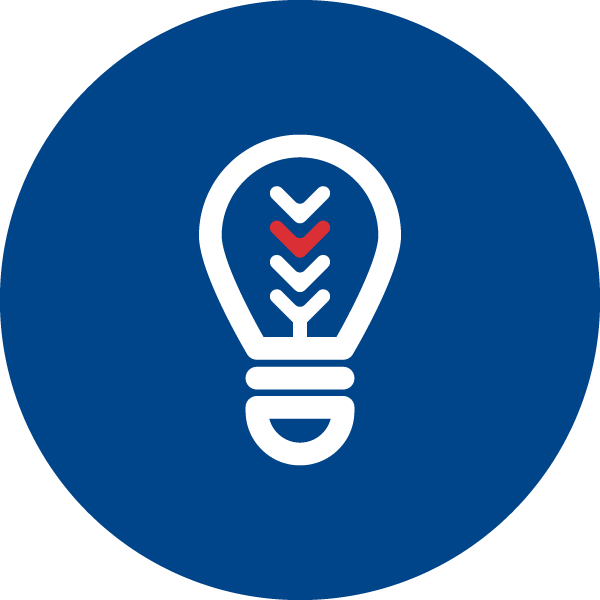 noticing and actively opposing suffering. This obliges us to give up our selfishness and be ready to sacrifice for the benefit of those in need. 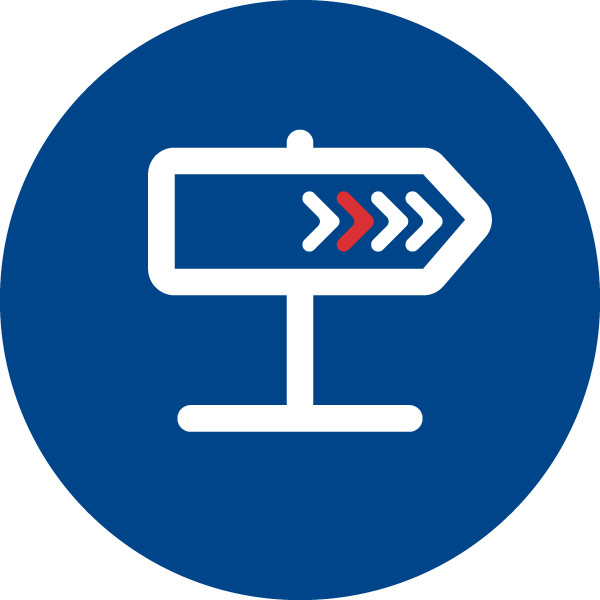 The goal, which is

bringing relief from suffering, requires personal sacrifice. We do this for those who are in need, who are unloved and outcast from the social environment due to race, religion, disability or age. 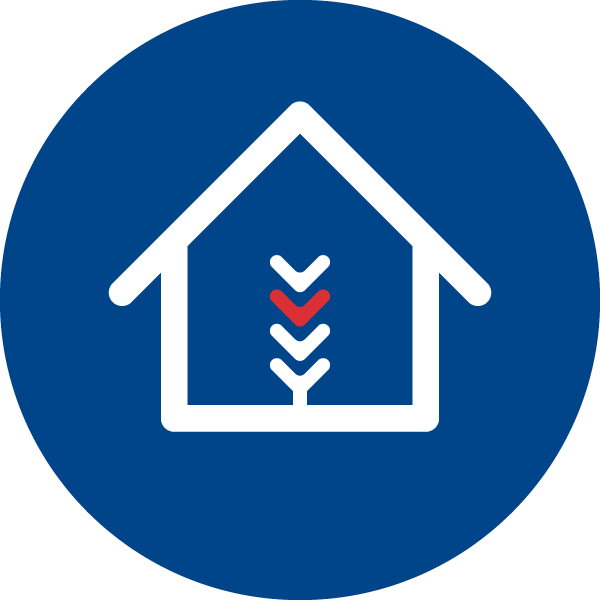 pomnik a monument to the millions of people who gave and still give their lives during wars, in defense of universal values and to those who suffer and die as a result of persecution.

Objectives of the Foundation

The Sue Ryder Foundation concentrates its activities around broadly understood dependent people: the disabled, the sick, the excluded – from children to seniors. The activities are carried out throughout Poland, with particular emphasis on Warsaw, both as part of permanent activities (e.g. cooperation with Sue Ryder’s Homes, running charity shops) and project activities (e.g. scholarships for young people at the Sue Ryder Middle School in Wola Batorska). The basic objectives of the Foundation are:

The Foundation, in accordance with Sue Ryder’s own assumptions, is financed primarily from the activities of charity shops. It is our primary source of income, which we develop both by increasing the number of shops and spreading their ideas and encouraging giving gifts and making purchases. As a public benefit organisation we receive 1% tax. We also receive grants, individual contributions and run CSR programs for business.

Do you like what we do? The ideals of Sue Ryder are close to your heart? Do you see yourself as a volunteer? There is no need to wait, someone needs to spread the good. Write to us or call us and become a volunteer of the Sue Ryder Foundation!

In recent years the Foundation has organised, financed or co-funded, among others:

Sue Ryder’s Homes are care facilities and hospices founded in Poland by Sue Ryder. During the Polish People’s Republic she could not officially register her foundation, and she gave all the houses she built to the Polish state. In total, 30 of them were built in Warsaw, Zielona Góra, Konstancin-Jeziorna, Psary and Góra Kalwaria. They are not the property of the Foundation, nor are they managed by us. Currently the Foundation cooperates with 15 Homes, 14 of which were built and completely equipped by Sue Ryder.

Admission to Sue Ryder’s Homes depends on the type of the facility. The nursing homes require a referral from the district or city welfare centre, and hospices, care centres and hospital wards – a referral from the family doctor. As the Sue Ryder Foundation, we have no influence on patient admissions and we have no possibility to shorten the waiting time for places in the Homes.

beginning of the Sue Ryder Foundation’s activity in Poland

The Foundation undertakes many activities as part of extensive partnerships. We cooperate with units at the ministerial and local government level, with business and other non-governmental organisations. We enjoy the trust of many entities, which often support us for many years.